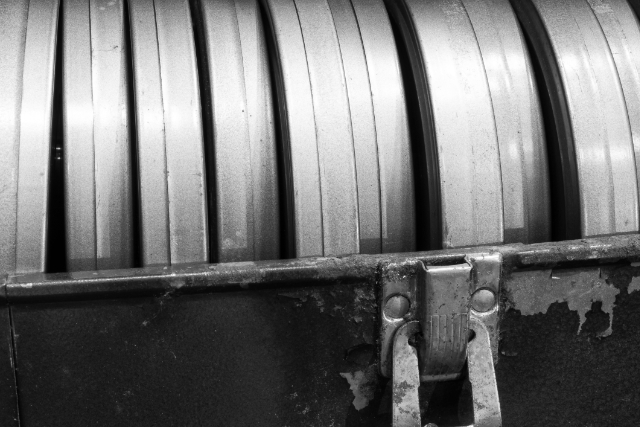 8mm film was produced during the Great Depression and released in 1932. So you can imagine what an old film format it is. 8mm film became popular at the time because it was cheaper than 16mm film. In fact, the film used is the same, but in each 16×16 mm square, you can get four 8×8 mm squares. So you had to buy a lot less film, and you could still get a whole picture. Once one side of the reel was played, the film just had to be turned around in order to play the other side.

8mm film was released in 1932 which means it’s pretty old, and the picture quality is nowhere near as good as what you could get on a camera today. And the film is also prone to deterioration. The colors on 8mm film can fade, and the film itself might get damaged if the storage conditions are not very good. Even if the film has been stored in a cool, dry place, it’s still not going to give you the same picture quality as it did nearly 100 years ago! 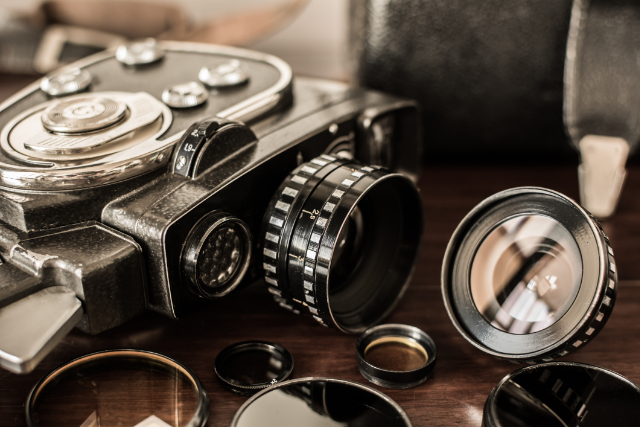 So the best thing to do when it comes to videos on 8mm film is to get them transferred to a hard disk or DVD. This will ensure that you get the best possible picture quality. In fact, the picture that you get when your 8mm film is digitized is actually larger than the picture that you’ll see when you use a projector. Plus, you can also get color correction when you get your 8mm film transfer. So old colors can be revived and will not look as faded as they would on a projector.

There are many advantages of getting your 8mm film digitized. First of all, you’ll be preventing further deterioration. Secondly, you’ll be transferring your film to a format that is never really going to die out. You’ll be able to store your video on your phone, your computer, your tablet or the cloud. And you’ll be able to share it easily with your friends and family.

Contact us to learn more about how you can benefit from 8mm film transfers.