A Digital Solution for Betamax Enthusiasts 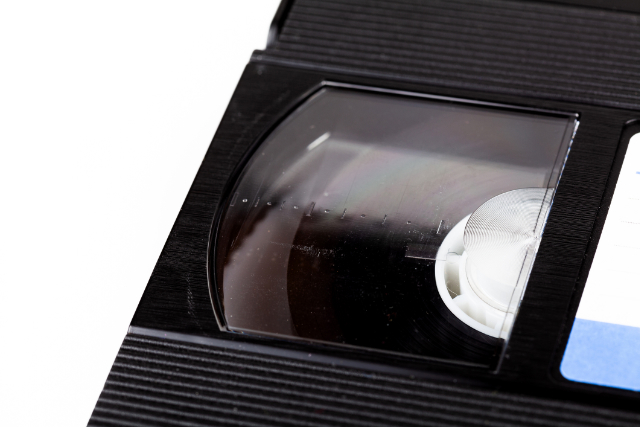 There are a number of obsolete tape formats that people might have lying around in their homes. Beta tape or Betamax is one of those formats which was released in 1975. Betamax was similar to VHS, but, as time went on, VHS became the dominant videotape format, and Betamax stopped being used as often. Still, Betamax recorders were being sold until 2002 and Beta tape was sold until 2016.

If you have a Beta format VCR, and it’s in working condition, then you might still be able to watch your Beta tape. But since this format has become obsolete, it’s a good idea to transfer Beta tape to DVDs or to get them in a digital format that people actually use at present.

It’s understandable if you still want to hold on to your Beta tapes. Many people who owned Beta tape players and used Beta tapes felt very strongly about the fact that VHS won the videotape war. And, to some extent, these feelings were justified because Beta tape is generally considered the superior format. Betamax has a horizontal resolution of 250 lines while VHS only has 240 lines. 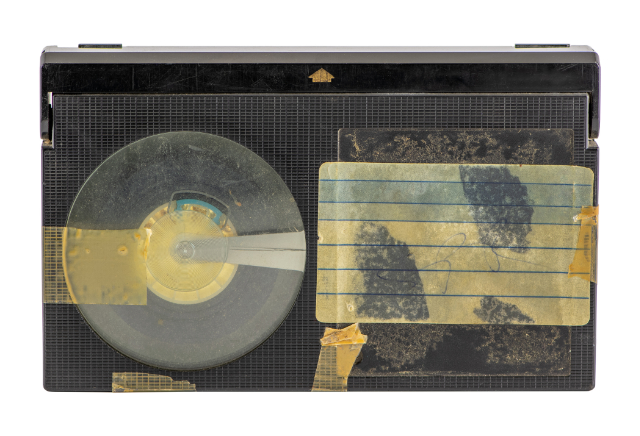 However, due to the fact that Betamax was much more expensive than VHS, VHS ended up winning the Betamax/VHS war. The slight difference in quality didn’t make that much difference to the end-user, but the difference in the price did.

A Solution for Betamax Users

As mentioned earlier, there were people who felt very strongly that Betamax should have won the war, and they continued to be loyal to the brand. So if you have Betamax tapes and a player, then hold on to them by all means.

But, like any other videotape, it’s quite likely that your Betamax tapes have deteriorated. So why not get them digitized before they are completely destroyed by the passage of time? This way, you can still continue to enjoy your tapes as long as they last but you’ll get a digital recording that you can turn to once your Betamax is no longer playable.

Convert Your Home Movies To DVD

Advanced Media Integration offers premium audio and video transfer services. We can convert your audio source to CD or streaming file as well as transfer your video to DVD. If your video needs maximum exposure, we can encode your video for the web too. A number of conversions are available as well as formats, including NTSC to PAL. Archiving your video and film on both a DVD and MiniDV will ensure appropriate storage and provide a secondary backup of your videos.

Contact us to learn more about transferring your Beta tapes to DVD.