The Possibilities Involved with VHS Tape Transfers to DVD

Some people don’t even think that it’s possible to take their VHS tapes and convert them into a new format. People who have VHS recordings that they want to save might just think that there’s nothing they can do to address the situation.

However, transferring the information on VHS tapes to a DVD format is completely standard these days. Some people might watch videos online that actually appear to have been recording on VHS tapes, complete with background tracking and many of the other characteristics that have helped to make VHS tapes famous.

It’s possible to add those effects to some videos for stylistic reasons, and some people will do this to make their videos unique. However, plenty of those videos really were recorded on VHS tapes originally, and then transferred to a digital format. Some of the older videos that people will see online would not even be possible without this technology. A lot of historical information would be lost as a result.

People can easily see plenty of obscure television clips from the late twentieth century online today. Many of these clips were originally recorded on VHS tapes. In this case, being able to update the information on those tapes means preserving important pieces of historical information. 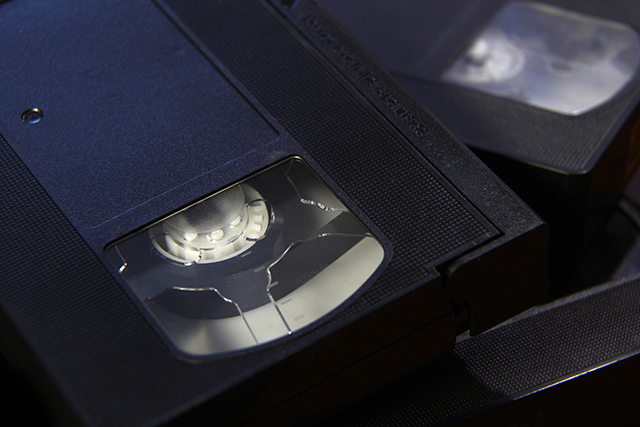 People have saved news clips, commercials, television episode clips, and many other historical artifacts using these methods. Anyone else who might have tapes that contain such valuable cultural information should try to get them preserved in the only way that works.

The Internet has had a way of making everything seem like it could last forever. People just have to put something online, and it’s often difficult to get rid of it entirely. Historical artifacts will not be easily lost today. People just have to find a way to preserve them using the Internet, and that might start with updating the information on VHS tapes through organizations like Advanced Media Integration.