How to Prepare for 8mm Film Transfers 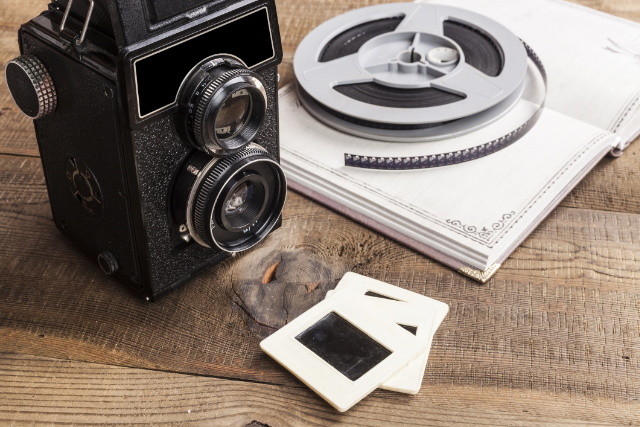 While you can choose from different methods of digitizing 8mm films, the transfer preparation process is pretty much the same.

It takes a keen eye to inspect 8mm films for damage before film transfer. While you can remedy some damage, others are irreparable. Film inspection also helps identify other issues before starting the 8mm film transfer process.

Although scratches are relatively common in old films, they are not the worst damage you can find in one. Storing films in humid conditions encourages mold or mildew buildup. Mold usually starts from the edges of the film and grows inwards. If left untreated, it can cause accelerated film deterioration.

Film cleaning and conditioning are critical to achieving the best quality transfer. Film cleaning may take time and requires great care. Clean the film with a non-abrasive clean cloth holding it from the side to avoid damaging the picture.

There are special chemicals to clean mold from the emulsion. But these need an expert as they can erase the image as well. 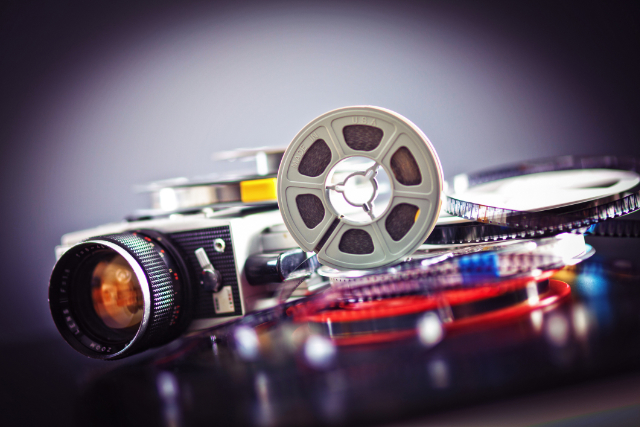 The amount of shrinkage determines if the film is transferable. If the film is too shrunk, it may suffer more damage during the transfer. A 0.8% to 1% shrinkage bears a possibility of failure. A 2% shrinkage renders a film transfer unattainable.

The post How to Prepare for 8mm Film Transfers appeared first on Advanced Media Integration.