Lightening the Load to Meet Consumer and CAFE Standards

In a world where more and more emphasis is being placed on leaving fewer carbon footprints, fuel economy has become an important issue for auto manufacturers across the country. Not only are auto manufacturers attempting to meet the demands of more environment-conscious consumers, they are also trying to avoid paying large sums of money for stiff penalties by complying with Corporate Average Fuel Economy Standards.

According to the United States Environmental Protection Agency, 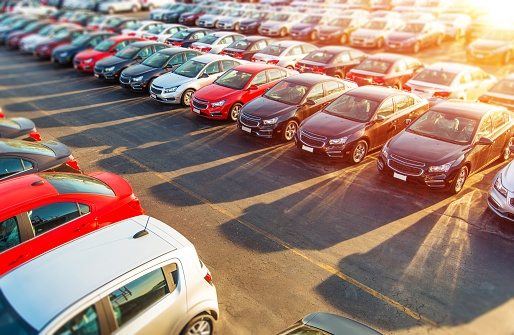 It stands to reason that if reducing weight conserves fuel, a process by which vehicle components are produced using lighter-weight parts would assist manufacturers in meeting or exceeding expectations in regard to CAFE Standards.

One such process is tube hydroforming. The hydroforming process allows for the production of parts that weigh less than their traditionally tooled counterparts, without compromising strength, durability, or performance. The end result is a desirable one, both to the manufacturer and the consumer.

Contact us today to learn more about tube hydroforming and your ability to lighten the load for yourself and your customers.

The post Lightening the Load to Meet Consumer and CAFE Standards appeared first on American Hydroformers.